A new stores building was constructed at the Veterinary Laboratory Agency site in Weybridge, Surrey. The performance specification provided by the Client’s Design Team indicated that the building should be carbon neutral. The Stores Building was responsible for the main distribution to and from the site and included office accommodation for the administration personnel.

As part of our deliverables we were required to thermally model the building to demonstrate the carbon emissions and to confirm whether a carbon neutral building could be delivered. Whilst the Client’s CDT had also undertaken an exercise there were large discrepancies between the two results as they had used the IES programme whilst our calculations had been based upon the TAS software. A number of meetings were undertaken by both parties to fully ascertain the discrepancies that resulted in a BREEAM Excellent Building being delivered. Whilst the building achieved carbon neutral status as part of the design this was generally due to the performance advised by the manufacturer of the wind turbines. Upon detailed investigations relating to the performance of these wind turbines the manufacturer’s information was considered to be misleading and that the actual output of the installation was significantly reduced. As part of our commission we were required to issue an Energy Performance Certificate for the project and we therefore used the more accurate results of the installations to demonstrate compliance; albeit carbon neutral status was not achieved.

This project was procured on a design and build basis and we were engaged by the successful Contractor to undertake the detailed design of the mechanical and electrical services.

Our commission for this project was through a multidisciplinary team where the Architects acted as the Lead Consultant. 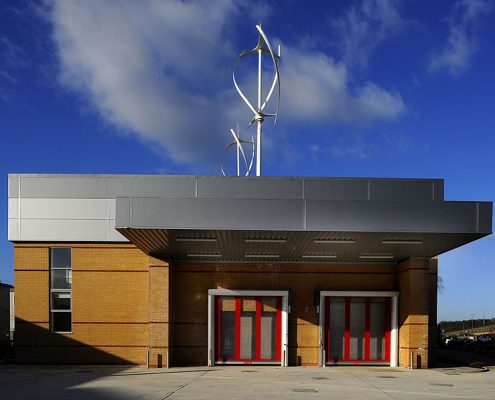 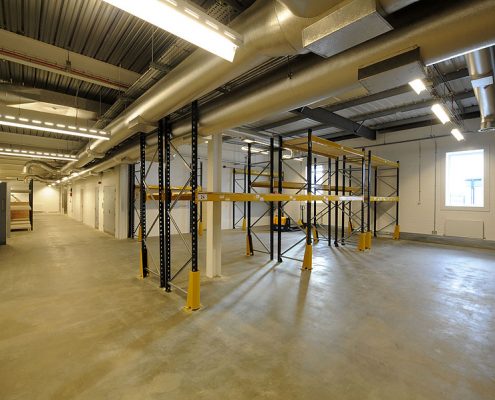 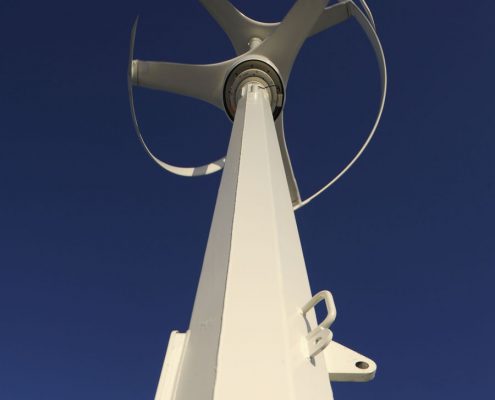 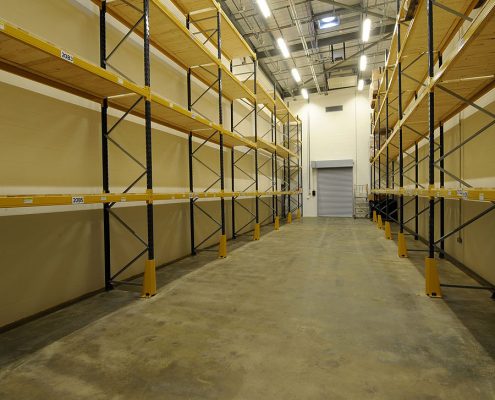 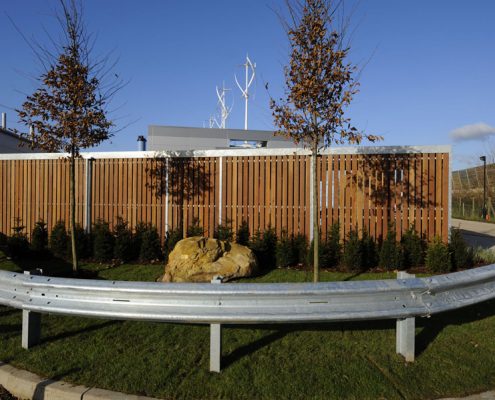 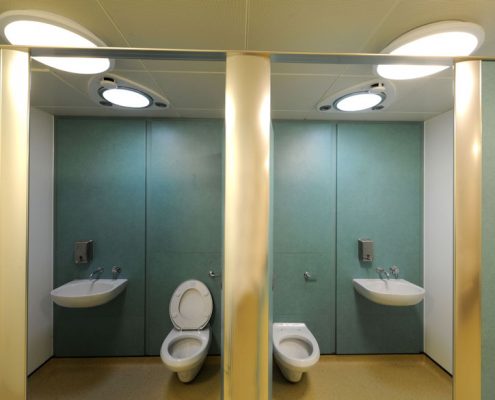 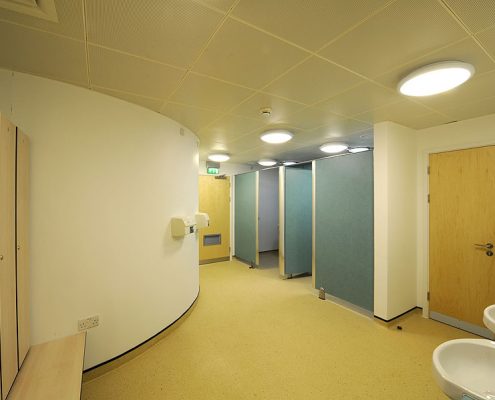 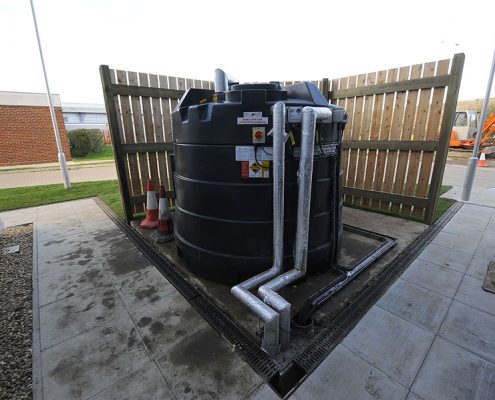 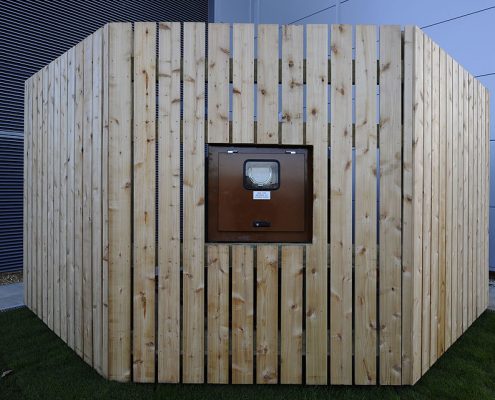 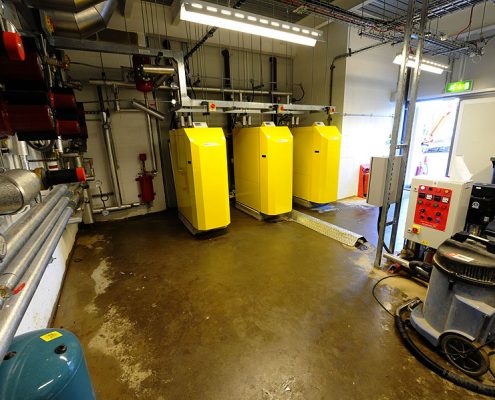 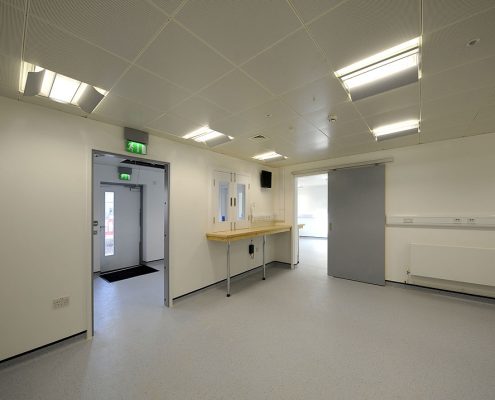